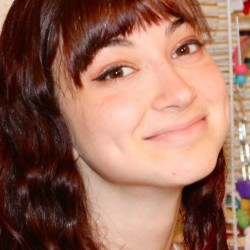 I am a student at Binghamton University majoring in computer science, with a minor in graphic design. My area of interest and expertise is UI/UX.